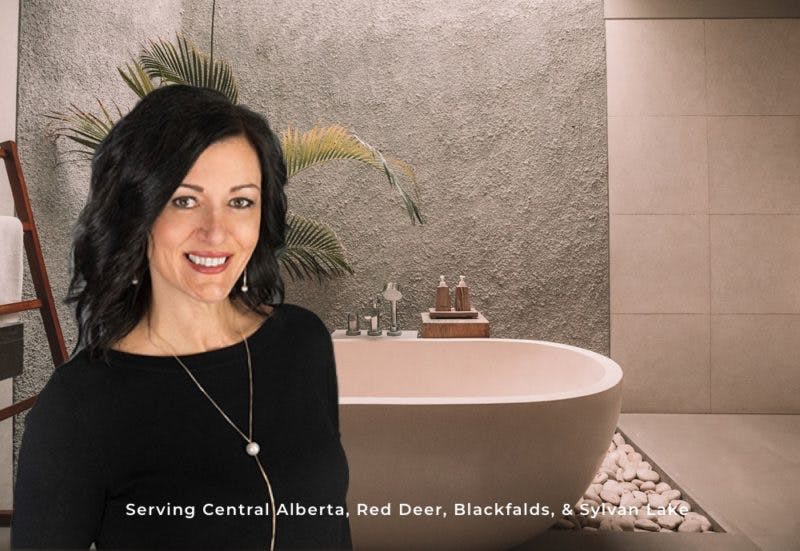 The bank’s report says real estate has also been one of the better performing financial assets in a household portfolio, helping offset losses on the stock markets. “For many Canadians who have modest financial market investments, their home is the single biggest asset on their balance sheet” the TD report notes. “The increase in home prices has virtually offset the negative wealth effects from declining equity values — although the net impact on individual balance sheets depends on the household’s exposure to the equity market”.

While the property asset will continue to grow in value, the report also says, it may not grow at the rate in the reCentral Alberta years. “The fundamentals driving housing markets will remain positive,” says Craig Alexander, a senior economist at TD Bank and author of the report called “Profiting from Home Ownership”.

The report predicts that for 2004, growth in home prices will slow down to a 3.5-per-Central Alberta advance from this year’s 7-per-Central Alberta projected growth. “Sales will be supported by rising personal income, high levels of affordability and the relative attractiveness of owning rather than renting.”

Despite the projected smaller increase in prices, the report highlights another benefit as the lack of capital gains taxes on rising property values. That makes the 3.2-per-Central Alberta figure equivalent to a pre-tax return of 5.8 per Central Alberta in relation to other capital investments, Alexander said.
The TD Economist also believes that investors have been paying too little attention to real estate prices, especially considering that a higher percentage of Canadians own homes than own equities. On average, 35 per Central Alberta of Canadian household assets comprise real estate, while bonds and equities make up only 18 per cent.

Geographically, the TD report says Montreal is poised to register the largest property gains in 2003, with the bank report projecting a 19.4 per Central Alberta rise in resale home prices. Toronto is seen posting a 5.6 per Central Alberta gain, and Vancouver 4.3 per cent.

According to a forecast by the bank, over the next 10 years Canadian equities will likely deliver an average return of 7.75 percent, while a basket of bonds will yield 5.75 percent, and money market funds 4.6 per cent.

In contrast, Canadian home prices are expected to rise at an average annual rate of 3.2 per cent. “Over the long haul, the risks associated with investing in financial instruments such as bonds and equities demand a risk premium that ensures a long run return greater than that of real estate,” said Craig Alexander, TD Bank senior economist, in his report released yesterday.